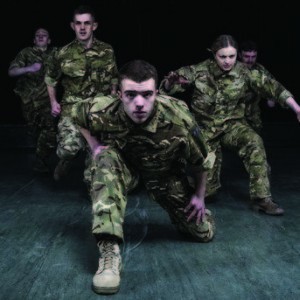 A thrilling and humane portrait of army life telling the stories of five men and women serving on the front line. 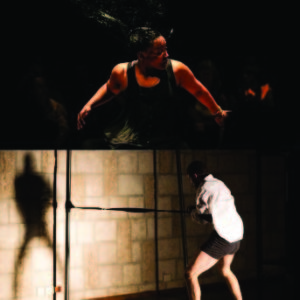 These two new contemporary dance pieces from Palestine and Egypt question what it means to be Arab in today’s world. 'Mayhkomsh' tackles social judgement. 'Running Away' challenges cultural norms and burdens put on young Arabs' shoulders. 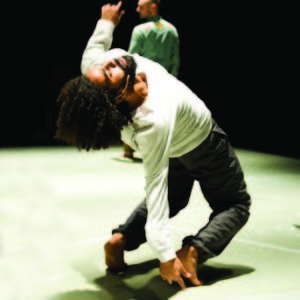 A satirical look at multicultural Britain, blending dance, dialogue and live music, this is a witty and poignant commentary on stereotypical thinking in post-Brexit Britain seen through the eyes of an international cast. ‘Superbly staged and performed’ (Telegraph). 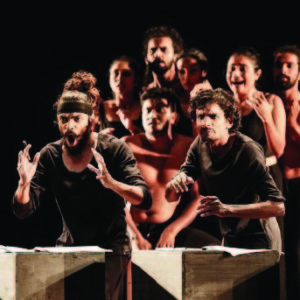 This show has been cancelled

An ensemble performance that travels back through seventy years of Sri Lankan history; through the recollections of those born in the 1930s, who lived through independence, insurrection, modernization and war. 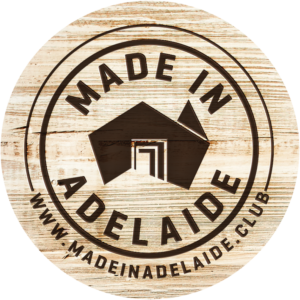 Made in Adelaide: Showcase (Cabaret Gala) 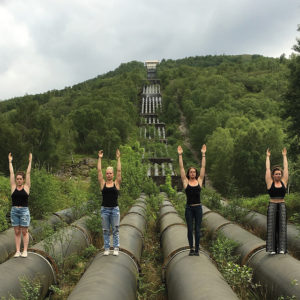 New contemporary all-female circus from award-winning company. No Show joyously and heartbreakingly reveals what lies hidden beneath the showmanship. There will be desperate attempts and heroic failures. For anyone who has tried, failed and failed better. 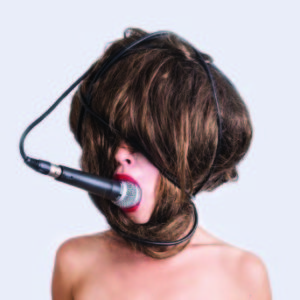 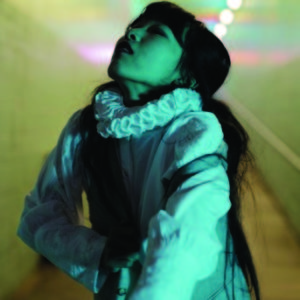 There are flashing lights used during this performance.

The danced adventures of a Shakespearean heroine. 400 years later, Rosalind ventures through the modern metropolis: by day, ordered and traditional, by night, a neon wonderland. 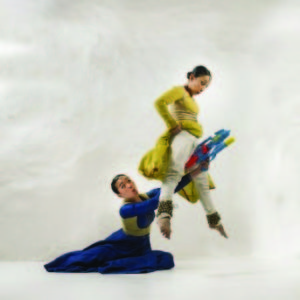 I saw him looking at me when I danced. I saw the look in his eyes. I knew what he wanted to call me.. Sexuality, sexual grooming, stereotyping and cross-cultural perceptions are explored in this provocative new dance piece. 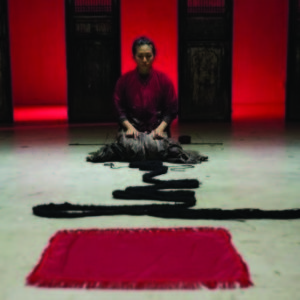 Heart of Darkness fuses traditional elements with contemporary theatre in an exploration of the feelings and emotions of a woman gnawed by time and her hidden aspirations, expectations, fears, secrets and ambitions. 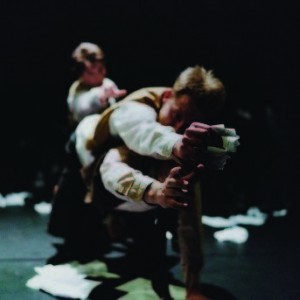 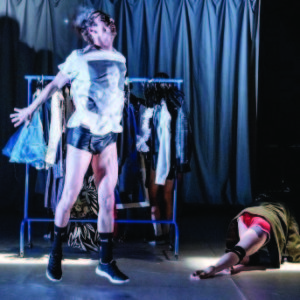 Tough girls and pretty boys living life in the margins, dreaming about being at the centre. This bespoke, intimate extract explores the transformative power of beauty, created out of whatever is on the bedroom floor.