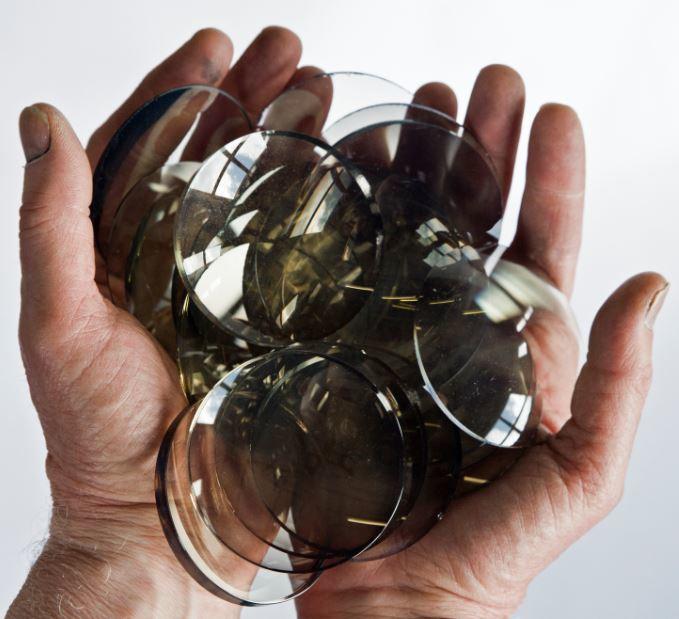 This retrospective comprises drawings, performance artifacts and video documentation, encapsulating different series of artworks made from the 1970s onwards, up to MacLennan’s current practice. Some works subtly reference social circumstances of the Northern Irish Troubles; others, the cease-fire process, through perceptive observation of underlying continuities of everyday life.

Each phase of MacLennan’s practice is informed by Zen philosophy. His drawings and performance works show how discarded elements in nature and culture take on a beauty in their disintegration, revealing his interest in entropy, life and death, and regeneration.

The exhibition will be accompanied by two performances:

The spectators can come and go as they wish. There is no ‘seated’ audience.

Alastair MacLennan represented Ireland at the Venice Biennale, with inter-media work commemorating the names of all those who died as a result of the Political Troubles in Northern Ireland, from 1969 to then date (1997). During the 1970’s and ’80’s he made some long, non-stop performances in Britain, America and Canada, of up to 144 hours duration. Subject matter dealt with political, social and cultural malfunction. Since 1975 he’s been based in Belfast, Northern Ireland and was a founding member of Belfast’s Art and Research Exchange (1978). Since 1975 he taught at Ulster Polytechnic, later, the University of Ulster, where for 11 years he ran the Master of Arts (MA) Fine Art program. Recently he travels extensively in Eastern and Western Europe, Asia, North America and Canada, presenting Actuations (performance/installations). Since 1989 he’s been a member of the performance art entity, Black Market International, which performs globally. He is presently an Emeritus Professor of Fine Art from the University of Ulster, Belfast, Northern Ireland, an Honorary Fellow of the (former) Dartington College of Arts, Devon, England, an Honorary Associate of the (former) National Review of Live Art, Glasgow, Scotland and a founding member of Belfast’s Bbeyond Performance Art International.

Sandra Johnston is a visual artist from Northern Ireland active internationally since 1992, working predominantly in areas of site-responsive performance and installation. Johnston’s processes often involve exploring creative approaches to the aftermath of trauma, such as, acts of commemoration that exist as forms of testimony and empathetic encounter. Johnston has held several teaching and research posts since 2002, including an AHRC Research Fellowship at the University Of Ulster in Belfast, investigating issues of ‘Trauma of Place’. In 2007 she was the ‘Ré Soupault’ Guest Professor at the Bauhaus University, Weimar. Currently, Course Leader of the BxNU MFA at Northumbria University in England. In 2013 Johnston published a PhD research project entitled, Beyond Reasonable Doubt: An Investigation into Concepts of Doubt, Risk and Testimony Explored Through Consideration of Performance Art Processes in Relation to Systems of Legal Justice, with LIT. Additionally, co-founder of artist-run collectives in Belfast, namely: Catalyst & Bbeyond