The Time is Right for… 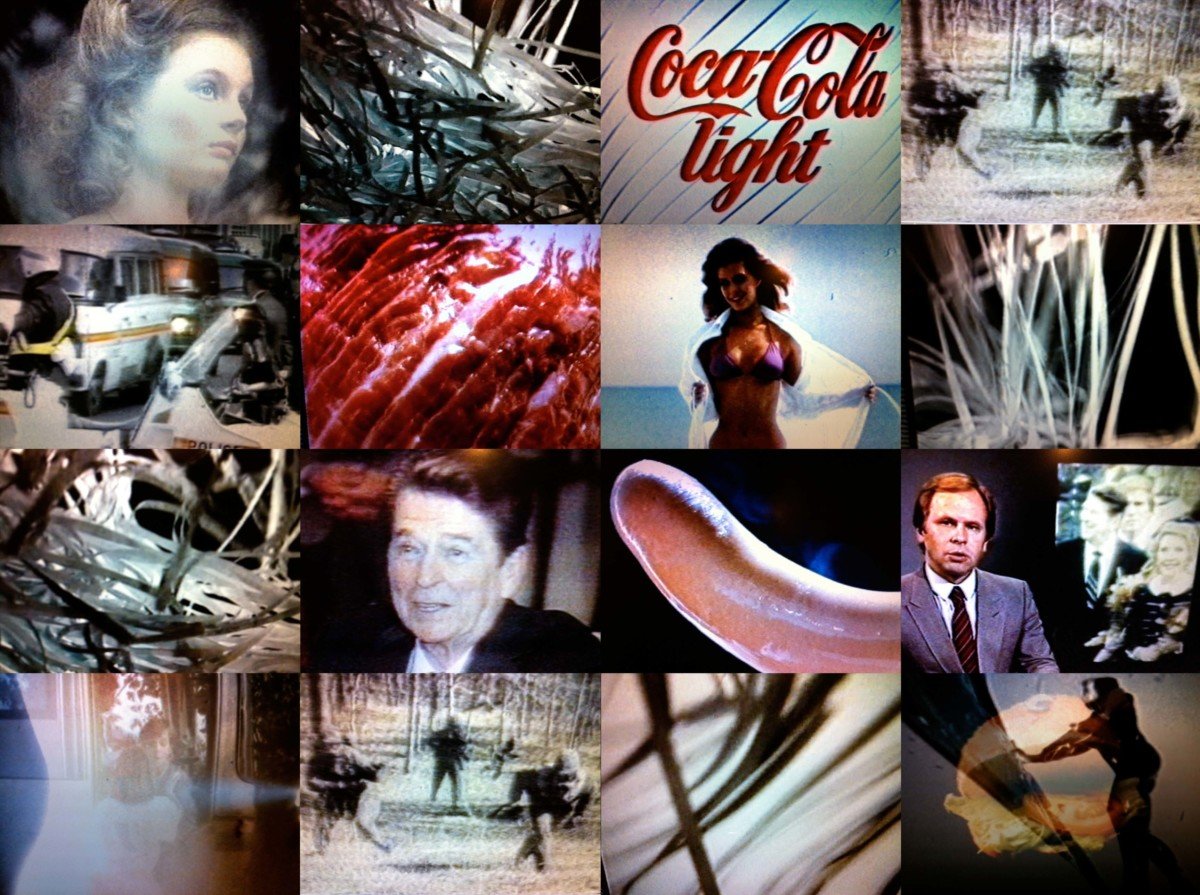 Artists began to work with video from the late 1960s as a more accessible alternative to film. Although many of these artists are well known today, there are several women artists who experimented with video in the early years who have since been forgotten or marginalised.  As a result many women artists’ fundamental and pioneering experiments remain under-researched and very little critical writing about them has been published.

The title of this exhibition comes from Marikki Hakola piece The Time is Right For… (1984). The show features works from the 1970s & 1980s by several European women artists that engage with the concept of the artist as promoter of dialogue, openness, cultural exchange and peace.

Works included in the exhibition are: The Time is Right For… (1984) by Marikki Hakola, Women Soldiers (1984) by Elaine Shemilt, Appendice per una supplica (1972) by Ketty La Rocca and Giovanni Arnolfini and his young wife by Giny Vos. 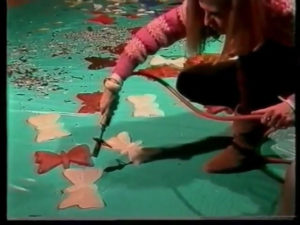 On Wednesday 20 September in conjunction with the exhibition we will organise the film screening in the Red Lecture Theatre, Summerhall. The event is free, but booking is advised. Please register at Eventbrite

19:15 – PANEL DISCUSSION
The screening will be followed by the panel discussion. It will consist of Elaine Shemilt and Laura Leuzzi

The exhibition and the screening are a collaboration between Summerhall and EWVA (European Women’s Video Art in the 1970s and 1980s), an AHRC funded research project, based at Duncan of Jordanstone College of Art and Design, University of Dundee (Scotland). EWVA is led by the British video pioneers Professor Elaine Shemilt and Professor Stephen Partridge with Research Fellow Dr Laura Leuzzi and Media Archivist Adam Lockhart.